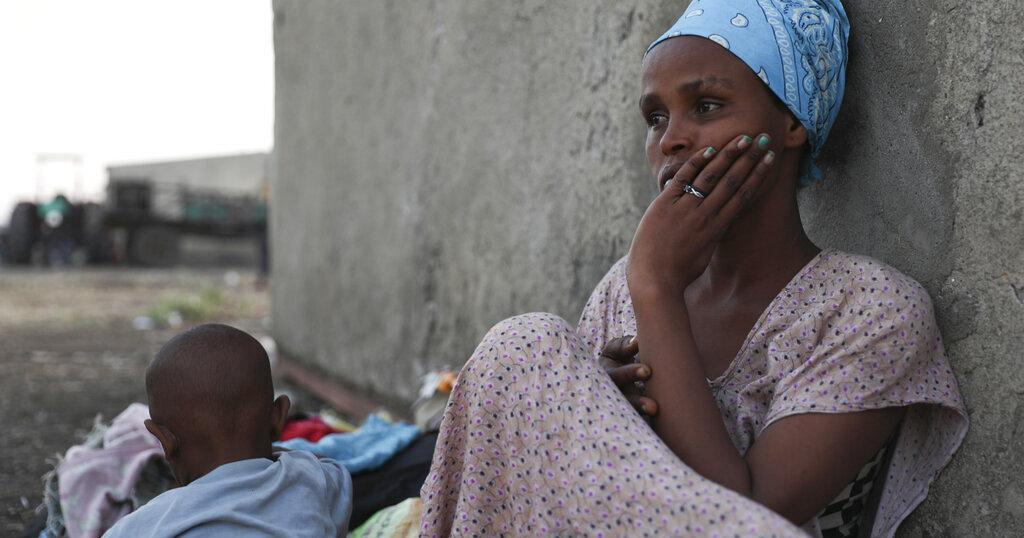 UN chief Antonio Guterres called Friday for the opening of humanitarian corridors to assist civilians caught in fighting in Ethiopia’s Tigray region, noting that authorities had so far rejected attempts at mediation.

“We are very worried about the situation in Ethiopia,” the secretary-general told reporters in New York, warning of a “dramatic humanitarian impact” including in neighboring Sudan.

“We have been asking for the full respect of international humanitarian laws, and also for the opening of humanitarian corridors to allow aid to be delivered in the areas of conflict”, Guterres said.

His appeal came as Ethiopian government forces continued their push into Tigray, seizing the strategic towns of Axum and Adwa, according to a government statement on Friday.

A statement said the three former heads of state would travel to Addis Ababa in the “coming days.”
https://www.africanews.com/2020/11/21/ethiopia-un-chief-urges-protection-of-civilians-as-au-names-envoys/

Not here, not there: Questions swirl over the whereabouts of Guillaume Soro
22 Nov 2020