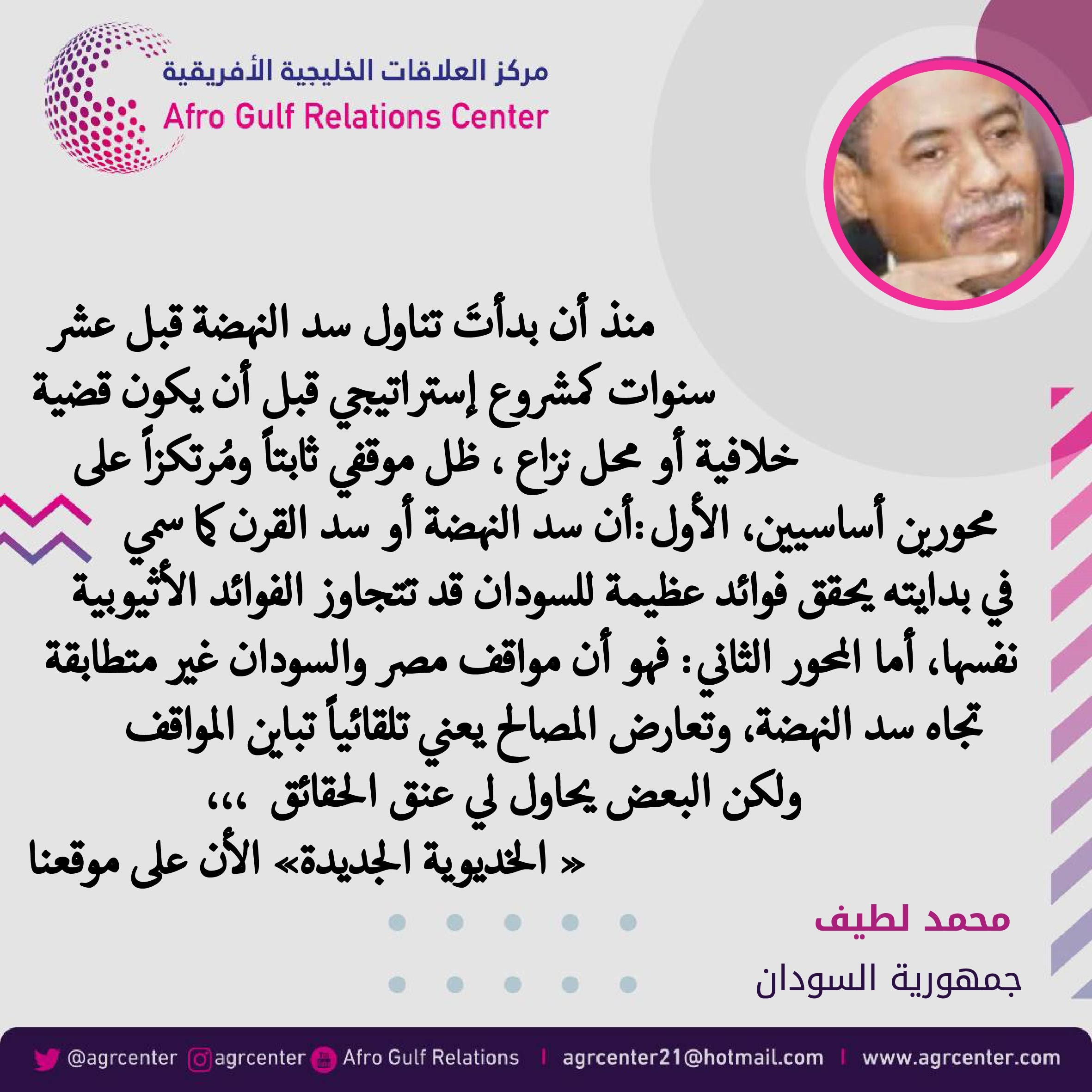 It means that Sudan will benefit for the first time from its full share according to the 1959 Convention. About half of that share used to go annually to Egypt under the pretext that it was a refundable advance. We will return with the details if necessary.