Africa with a Gulf Eye

Africa with a Gulf Eye 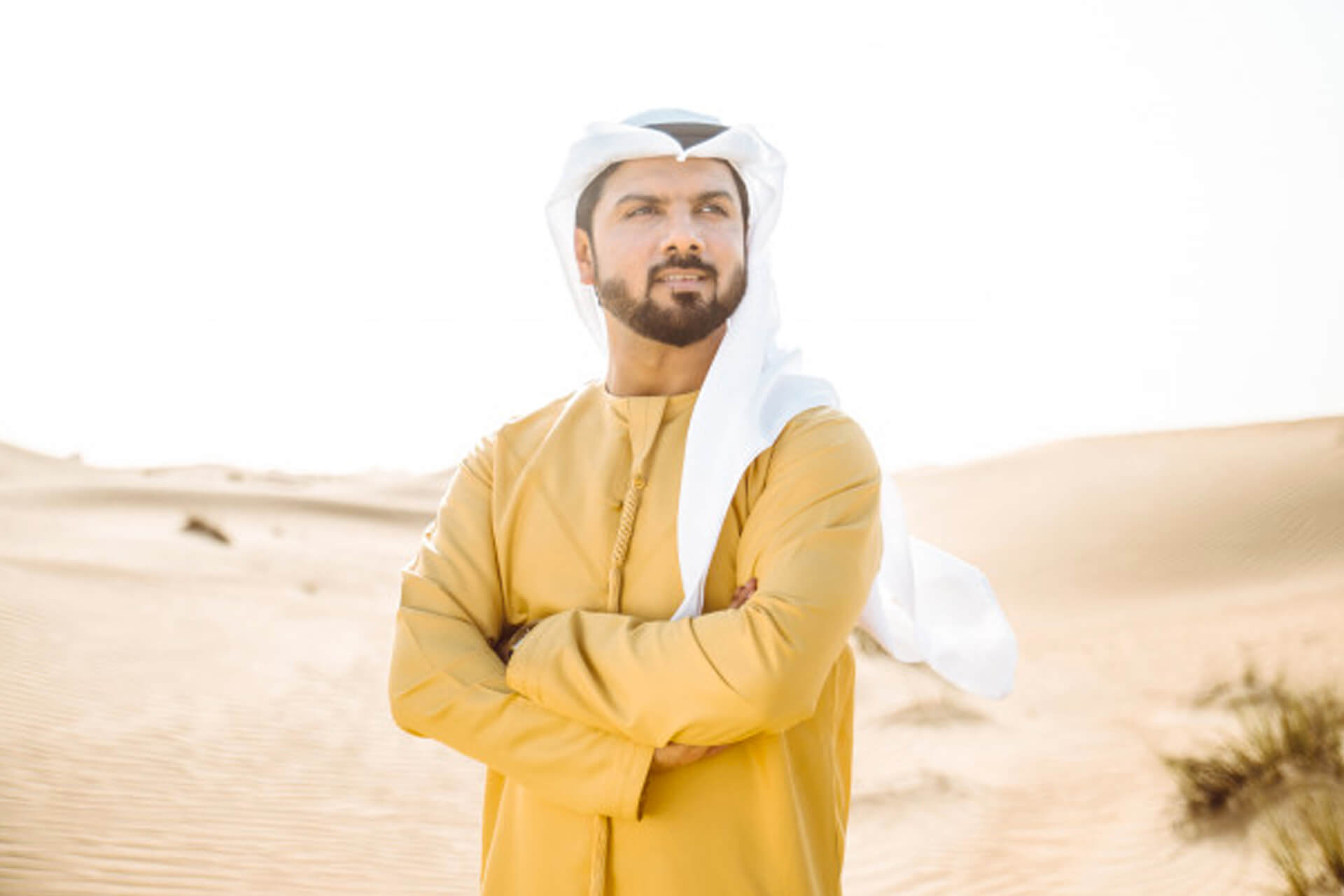 Despite these historically rich relations but Western Colonialism had a role in weakening them until nothing was known of them and of their importance. Though colonization succeeded to a great extent in the obliteration of these relations today we extend our hands of friendship and trace the course of our ancestors to get them right, so we might be able to restore the relations we and Africa aspire for.