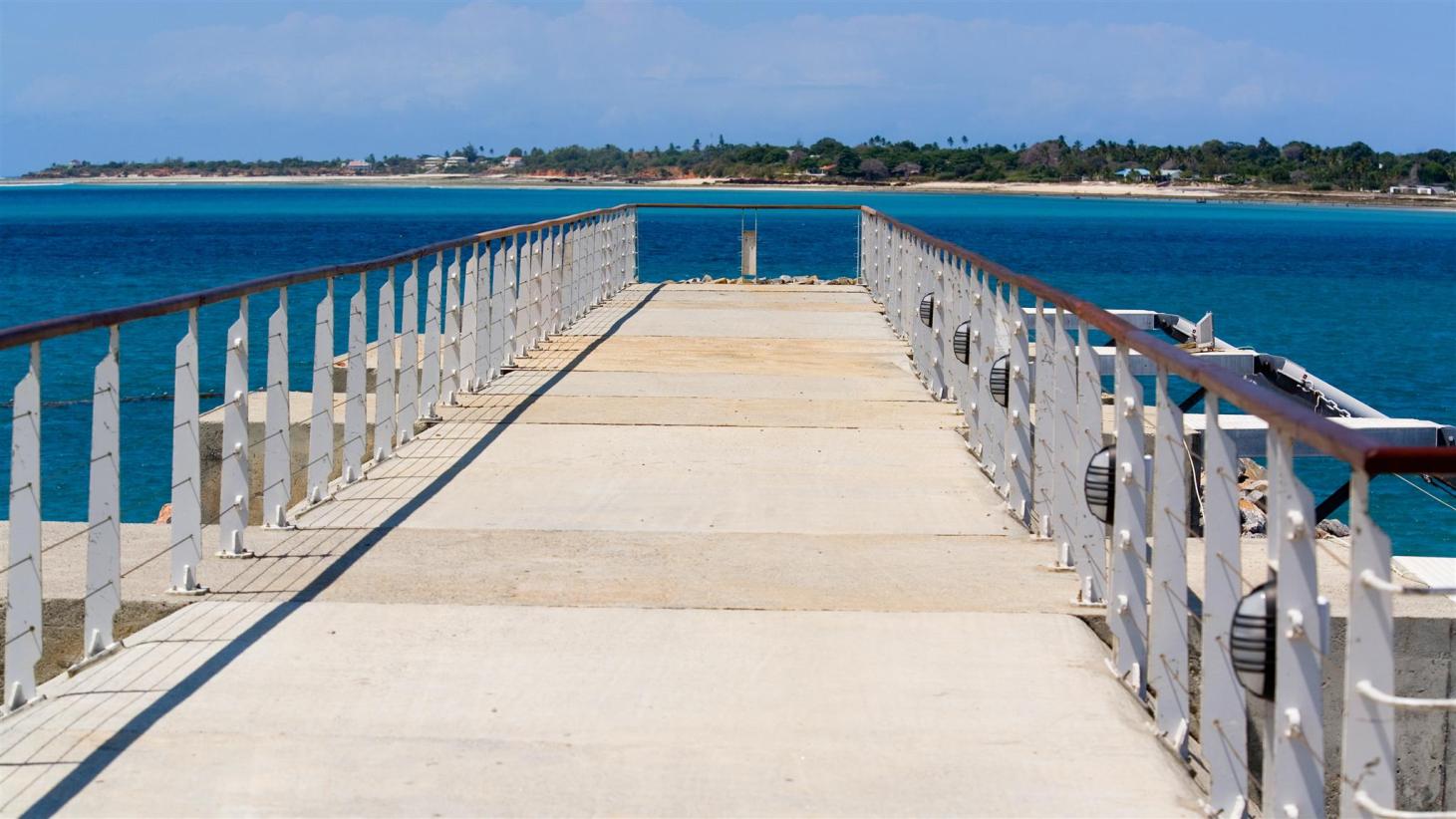 Let us highlight the Gulf interests in Mozambique which seems a real opportunity to establish an Afro-Gulf strategy that both parties could benefit from. It’s also an opportunity to set aside futile political disputes threatening the future of the peoples of the Gulf.

United Arab Emirates: The UAE supports the education sector in Mozambique through supporting the Mozambique Fund which adopts the slogan “Non-stop Education”, an initiative that is part of the United Nations Youth Strategy 2030. Based on UAE’s keenness to boost the food security issue, investments were initiated in the agricultural sector; especially that Mozambique enjoys a climate suitable for growing various agricultural crops. In addition, Dubai Ports World is considered a main partner of Maputo Port Development Company. It is worth noting that there are seven Mozambican companies operating in the UAE compared to thirty UAE companies operating in Mozambique. This cooperation resulted in the signing of an Air Transport Services Agreement that is in the interest of commercial and investment growth and corporate development in various sectors.

State of Qatar: Doha succeeded in obtaining an operating share in three marine exploration areas in Mozambique. The Qatari orientation was successful with Mozambique adopting a plan for one of its largest projects in the LNG sector. Qatar Petroleum agreed with American Exxon Mobil Company and Italian Eni Company on the nature of participation in Mozambique gas, which involves a joint investment that made profits, advanced Mozambican development and contributed to debt relief. Experts believe that natural gas is the main fuel for the transition to a low-carbon economy with increasing concerns about climate change and global warming. Qatar is one of the most influential countries in the LNG market and has a plan to increase the production capacity by 2023-2024. To support all of this, Qatar and Mozambique recently signed the Air Transport Agreement with full transportation rights.

Kuwait: Kuwaiti projects appeared in Mozambique for the first time in 1982 and continued up to the present. Kuwait established an electricity network in remote areas such as the Niassa region, and supported the higher education sector as it built scientific institutes in various specializations and linked them to an electronic network and advisory services. In 2015, Kuwait managed to develop an industrial agricultural project with a view to producing ethanol with a value of $ 1.5 billion, followed by investment projects that worth $ 26 billion. Furthermore, Kuwait set up a unit to convert coal into liquid fuel at a cost of $ 13 billion. In 2017, Agility, a subsidiary of the Kuwaiti Logistics Services Company, started joint projects in cooperation with Mozambican companies. It is noteworthy that Agility is considered among the most important logistic companies in the Middle East.

The Kingdom of Saudi Arabia: Mozambique signed a 25-year concession contract with Acwa Power to develop a 300-megawatt coal-fired power generation project, the first large-scale project for electricity generation in Mozambique. Moreover, it is of great economic and social value, as it will provide employment opportunities in comprehensive development programs and will enhance Acwa Power’s position as a rapidly expanding energy developer in southern Africa. Riyadh is cooperating with Maputo in transporting hydrocarbons, as Mozambique benefits from the Kingdom’s experience in this field. Also, the two parties are also collaborating in organizing maritime security trainings, such as the one held in KSA in 2016.

Sultanate of Oman: The Oman Sovereign Fund agreed with the Irish Kenmare Company to invest up to $ 100 million to discover minerals deposits like the ilmenite and rutile in the Mozambican region of Nampula. This investment was reinforced by doubling flights between Muscat and Maputo to support economic cooperation and the tourism sector.

Kingdom of Bahrain: Through the Midal Cables Company, Manama founded an aluminum factory in the capital, Maputo, valuing $ 65 million. Bahrain emphasized that Mozambique is a good opportunity for Midal to expand in the African market.

Gulf interests in Mozambique appear diverse and expanding by leaps and bounds due to Maputo emerging as an investment front for major international companies. Based on our concern to maintain the Gulf interests and to avoid things going wrong in the future, and that Maputo and other African capitals do not turn into a field for settling scores between the Gulf capitals, I see that the GCC States should cooperate to benefit from each other in Mozambique and in other African capitals. This might overcome the political disputes and facilitate the Gulf integration that we, Gulf citizens, aspire for. The political reality in Maputo in particular and Africa in general indicates that Gulf interests will be reinforced when acting collectively within a bloc rather than individually, not to mention reinforcing the Gulf political experience on the African arena and how to manage it, a matter that the Gulf political decision-maker lacks so far.