GULF SCENARIOS IN THE HORN OF AFRICA

GULF SCENARIOS IN THE HORN OF AFRICA 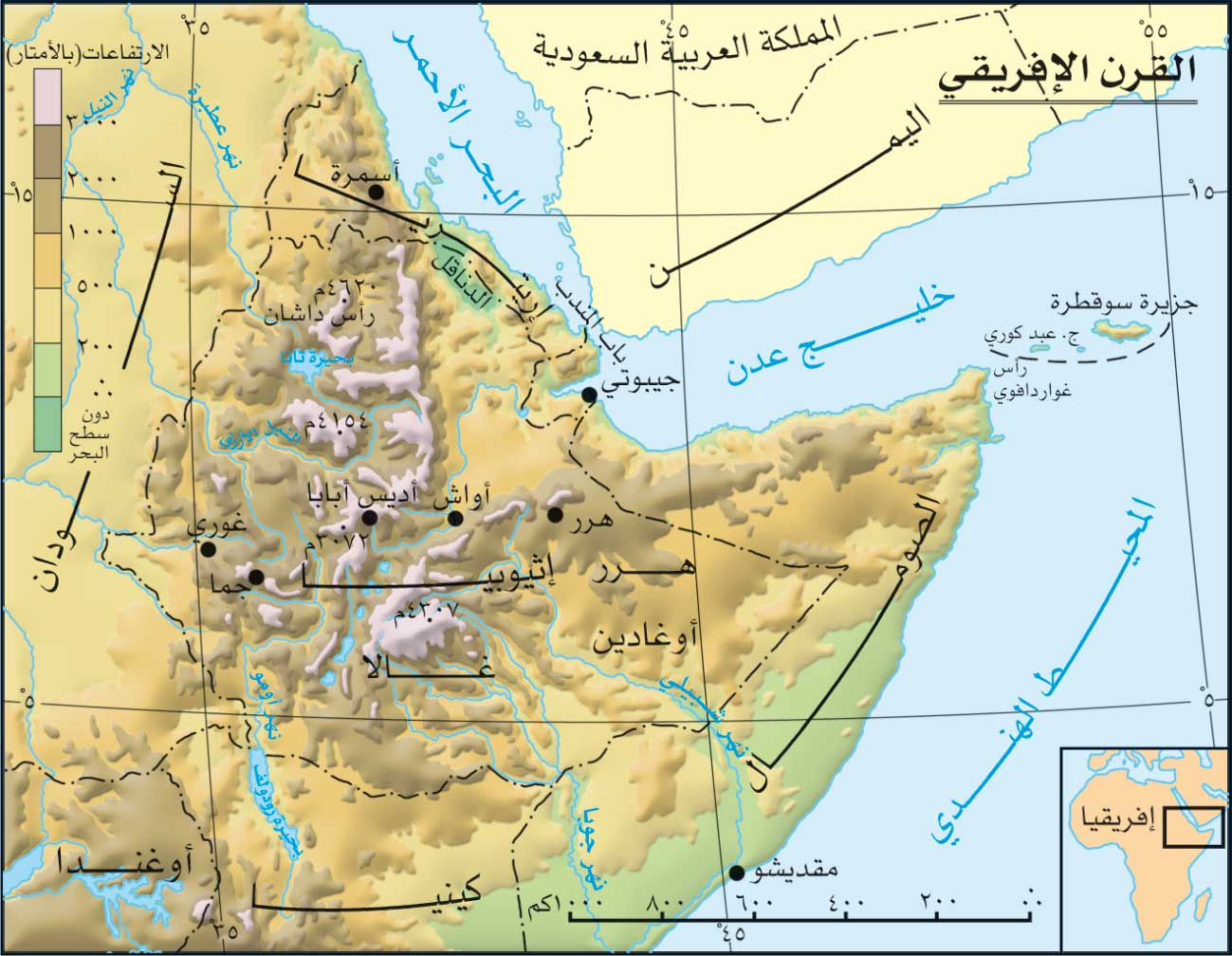 At the height of the Egyptian-Ethiopian tension due to the Renaissance Dam on the one hand, the apprehension spurred by ill will between Djibouti and Eritrea on the other, and the Kenyan-Somali dispute over the maritime borders, I was watching what was being written in the official press in all these countries. Not only that, but I intensified the cultural sessions I hold weekly in my house with the most competent African elites, some of whom were classmates, and some I met during field work in the African continent. Several of them managed to represent African diplomacy in some Gulf capitals, and some were so curious and eager to know the secret behind that Gulf lady who abandoned the comfort of her community to roam the wilds of Africa until became known and loved by our land and youth, and even acquired part of our culture, even though did not participate in. Is she the daughter of Africa who was born elsewhere and this is what we wish? Or has she been sent by a certain entity which is something we fear? A decade after these inquiries, I find the same doubtful eyes that were observing me with uncertainty became reassured after their wish had come true.

African colleagues, especially from the Horn of Africa often discuss with me how the Gulf Cooperation Council views the renewed tensions between Addis Ababa and Cairo at times, between Asmara and Djibouti, and between Mogadishu and Nairobi at other times. They ask me: “Why doesn’t the Gulf press issue a detailed academic report written by Gulf elites that handles what is actually happening in our countries”? I would reply that first of all the disinterest of the Gulf reader to approach the African scene besides paying no attention to principal African references issued by academic and intellectual elites in the Horn of Africa in order to know the reasons behind those tensions prevailing in the region were always the obstacle to a Gulf understanding of the nature and events in the Horn of Africa and the continent in general. This is what impacted the Gulf analysis of the African scene with its political, social and economic rifts, and therefore, a true academic Gulf vision for the Horn of Africa did not exist, let alone for sub-Saharan Africa.

Today, the international powers are unwilling to see escalating tensions in the Horn of Africa. On the one hand, they try to avoid further aggravation of the Ethiopian-Egyptian issue and will not allow it to go beyond media statements neither serve the future of the Nile River, nor the Renaissance Dam issue, as much as fueling an unworthy hostility between the peoples of the Nile Basin countries. On the other hand, the international powers are unwilling to once again witness the apprehension between Asmara and Djibouti of 2008 (the events of the mainland mountain and the island of Doumiera). Also, these international powers seek to avoid whatever Kenyan-Somali tensions and rather aim to retain the new Somalia with the forgiveness of Mogadishu’s debts and the reopening of the American embassy in Somalia following three decades of close down. At the same time, they work to maintain Nairobi’s situation supportive of the international powers’ strategy in all issues (terrorism, the economy, and energy).

Today, the Horn of Africa is a field of struggle between international powers in addition to regional ones with a high level of coordination with regard to some issues. Among these international powers and those emerging regional ones, we find the GCC States are the weakest link in that struggle, and they have only a bunch of potential scenarios in the Horn of Africa today: –

The First Scenario: Federal Somalia is a Prospective Power:

The reopening of Washington’s embassy in Mogadishu after decades along with relieving Somalia’s financial debts are indicators of imminent radical political changes in Somalia. By such changes, Washington will pave the way for its strategy for a new Horn of Africa and prepare Mogadishu to assume a new, unfamiliar role in the region. That being the case, some Gulf States will either find themselves settling scores with an unhappy Mogadishu due to certain Gulf orientations, or confronting a new rival with richer natural resources, greater manpower, and better strategic location, which enables Mogadishu to become a strong rival in the Indian Ocean and Arabian Sea region.

The Second Scenario: Isolating Gulf States from Each Other:

The international powers will most likely endeavor to prevent any Gulf reconciliation, so that they can isolate each Gulf State from the rest and exploit that to serve their own interests. There are certain issues in the Horn of Africa and Sudan that these international powers manage behind the scenes, and thus staying on the safe side in case things have been exposed. In that way, another party will bear the responsibility and has to pay the price, which exposes Gulf interests to more targeting and fading.

The security and military cooperation in the Horn of Africa is likely to double between Turkey, Somalia and some Gulf States, with the potential joining of Ethiopia, Kenya and Sudan in the future regarding some issues or at some stage. The different political visions of each Gulf State and the future role that each one aspires for in isolation from the otherswill lead to further conflict between them, not only in the Horn of Africa, but it may extend to the entire African continent, further enhancing the collapse of the Gulf Federation proposal.

The Fourth Scenario: The Easing of the Ethiopian-Egyptian Dispute:

The escalation of the Egyptian-Ethiopian dispute over the Renaissance Dam may increase the discord among the Gulf States. This may either lead to Cairo being deprived of any concrete Gulf support, or to some Gulf States supporting Cairo abandoning Ethiopia and form a front with Egypt, which I deem unlikely. The Gulf States, even those allied to Cairo, do not prefer to lose Ethiopia, but may contribute to converging views of the two sides to resolve the dispute without losing either, and this is what will happen.

The article is published in the Mogadishu Center for Research and Strategic Studies at the following link: