Israel in Sudan, Will it Hold Up?

Israel in Sudan, Will it Hold Up? 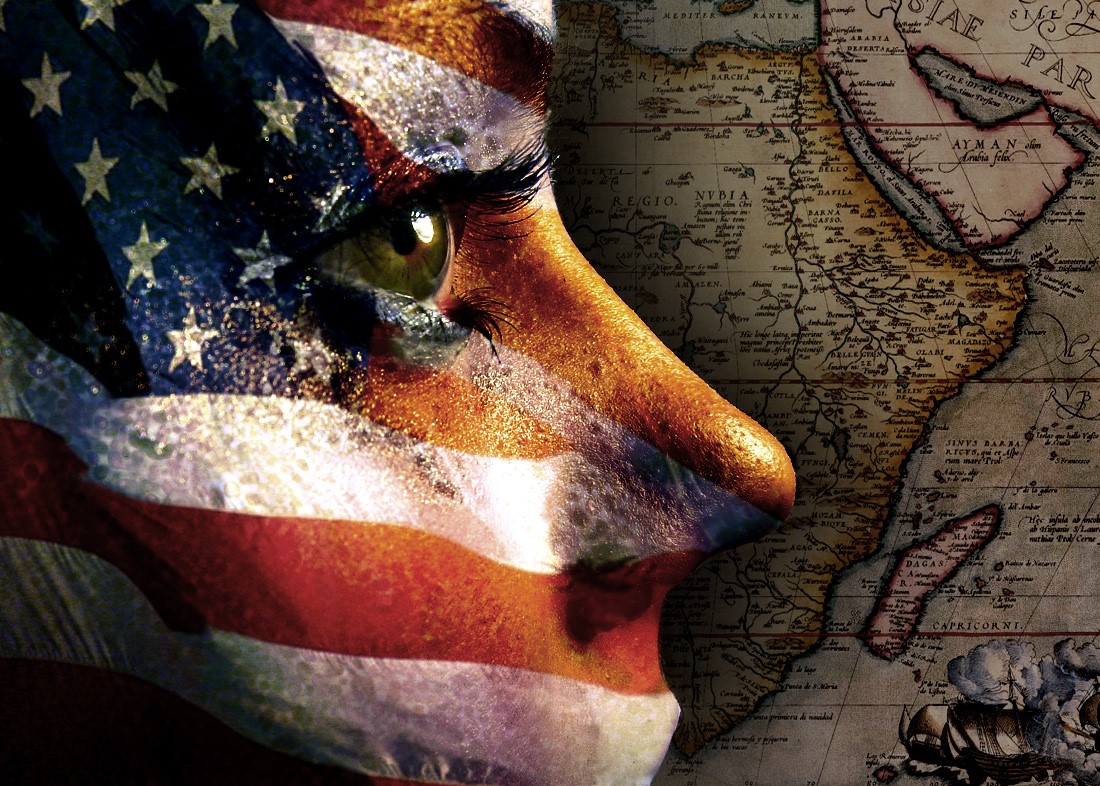 “Shaping the Horn of Africa according to a US vision will only be achieved through Khartoum”. I have always been repeating this statement whenever I’m invited to a discussion about the Horn of Africa and Sudan, or when I’m asked to express my opinion regarding that complicated issue. I had expected the current Arab and African countries rush to normalize relations with Israel in previous studies and articles entitled “The Sudanese Revolution, a Gulf Review” and “Riyadh and Asmara and the Chess Pieces Mover” which you can find on the website. And though my future expectation agreed with the events today, but the rush to normalization surpassed my expectations.

Khartoum joined the normalization trend unwillingly, but the most positive part about it was that Sudan witnessed neither acclaim nor media misrepresentation led by morally and psychologically distorted idiots, nor songs and poems to spoil the remaining beauty of our homelands, which is an important thing.

The various generations of the Sudanese elite realize that their country has never been absent from the Israeli strategy and that Tel Aviv has always been looking forward to Sudan to strengthen its security strategy for the twenty-first century. Now, Tel Aviv believes that there is no more conducive opportunity as Khartoum seeks to build relations with it, irrespective of whether timidly or unwillingly.

Like Israel, Washington is aware that the normalization agreement between Tel Aviv and Khartoum has no real support not only at the public level, but also among the leaders who accepted it reluctantly and for what those leaders considered a last resort. After all, I fear that lifting Sudan from the List of States Sponsors of Terrorism will be slowed down or stalled even if the decision was ratified, especially since Khartoum has previous bad experiences regarding diplomatic courtesy, not to mention moral courtesy. This was clear in the promises that preceded the 2005 Naivasha Agreement besides the targeting of the Sudanese Al-Shifa Pharmaceutical Factory after Khartoum seriously considered rapprochement and cooperation with the international community.

But what the parties to normalization (Tel Aviv and Khartoum) have before them?

Important Note: This article is quoted from our scholarly publication entitled “The Afro-Gulf Relations: A Future Vision for the Twenty-first Century”.