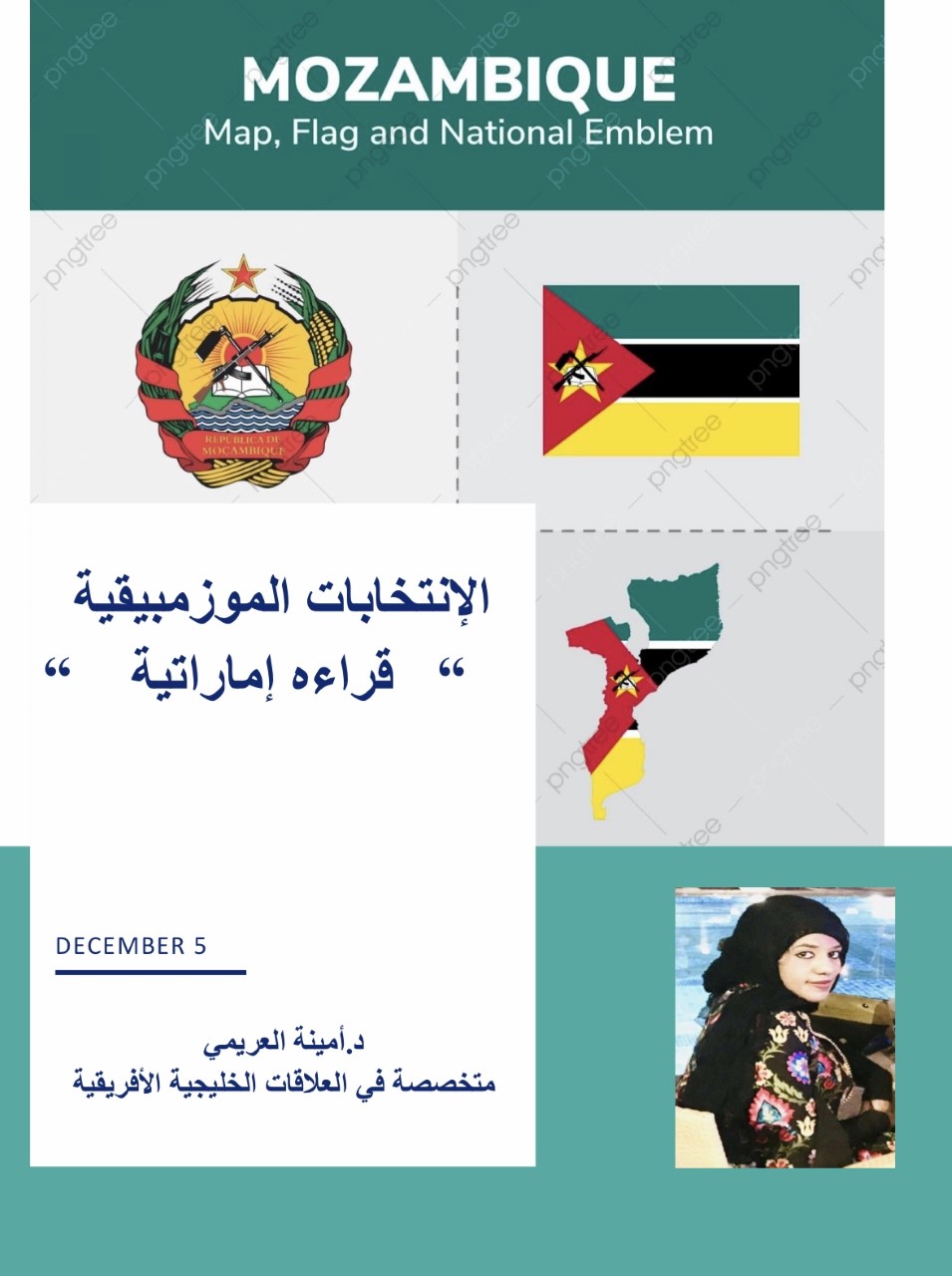 “In order to gain self-respect, I split from the Renamo but did not join the Frelimo, which if I did, would bring me closer, shower me with money and other things, and demolish what remained of my dignity, if any.”

This is what was announced by Daviz Simango, President of The Democratic Movement of Mozambique, Mayor of the town of Beira and one of the most prominent old members of the Mozambican National Resistance “Renamo” that he defected from in 1997 when one of his citizens asked him how did he get past all of it, and if it was only a sort of self-respect?

It is not possible to talk about the future of Mozambique without talking about who determines that future, which has become the focus of attention of the entire world after Maputo abandoned socialism, though unwillingly.

The main players in the Mozambican political scene are the “Renamo” which started as an armed political movement in Mozambique and hostile to socialism, and the Mozambique Liberation Front “Frelimo”, which governs the country from independence up to the present. It’s a political party founded in Tanzania in 1962 by Eduardo Mondlane that had started as a national movement for the liberation of Mozambique, gaining the support of then-Tanzanian President Julius Nyerere.

The Frelimo could liberate and manage the northern regions of the country, established a sort of cooperative farming, improved the conditions of farmers and provided them with education and health care and appointed soldiers to protect its accomplishments in those regions. It seemed that the Frelimo was keen not only to achieve independence, but to establish a true socialist society as well. At this point, the Soviet Union, China, and some Arab countries intervened to support the Frelimo at a time when Mozambique’s regional neighborhood was witnessing the rise of nationalist movements rejecting colonialism.

Fearing the spread of the resistance spirit and aiming to thwart the Frelimo plan, the white minority government of Rhodesia cooperated with the Apartheid Government in South Africa, and in the meantime, Ian Smith began via the Smith Intelligence Foundation to form a security group composed of opposing Mozambicans and former settlers called “Renamo”. With the confrontations escalating, all the gains achieved by the Frelimo throughout the years of struggle were eliminated and the Frelimo turned from a socialist-oriented state to a focus on protecting its achievements, though then-Mozambican President Samora Machel insisted on preserving the socialist image. However, things got worse in Mozambique, a thing that forced President Samora to sign the Nkomati Accord with South Africa.

One paradox that made the people of Mozambique aware of how massive was the plotting against them is that the accord stipulated Maputo cease its support for the African National Congress in return for South Africa giving up support for the Renamo, but a few hours before signing the accord, South Africa had sent a large arms shipment by air to the Renamo. That resulted in strengthening the Renamo, leading them to assume an effective role in Mozambique politics.

I see that the equation in Mozambique may change in the medium term, especially with the rising statements bothering politicians and calling for ending the principle that the ruling party “Frelimo” is a symbol for the State. Accordingly, The Constitution must be reviewed and an accountability court established along with monitoring the President’s plan, in addition to guaranteeing direct election of mayors and forming a fair monitoring committee for the elections. What supported those demands were the American statements that questioned the results of the recent elections and accused the Frelimo of subjective criticism of the Renamo. Strangely, those statements coincided with Washington’s announcement of a $ 25 billion investment in Mozambique.

As for the Renamo, despite the unity it shows, it actually suffers and fears the defection of its members who may be subject to bargain and seems unwilling to experience the state of disunity it underwent after the defection of Daviz Simango; therefore the Renamo is always keen to boost the morale of its members. Following Afonso Dhlakama’s death, everyone bet that the Renamo will no longer withstand changes, but it could overcome that and enhanced its military wing despite the peace treaty signed with the government, which stipulated that the Renamo members hand over all their weapons in exchange for their integration into the national army. But it appears that the Renamo does not trust all that, considering the only way to prove goodwill is the assumption of power by one of its members.

Maputo realizes that the international powers bet not on the ruling regimes in Africa as much as on their own ability to control those regimes. Therefore, the change equation cannot be excluded in order to restrain these powers in case they grew too ambitious.

But what impact all of this will have on the UAE interests in Mozambique? Do these interests contradict other Gulf interests? And how could this be reconciled for the benefit of all the parties? This will be answered in a coming article.