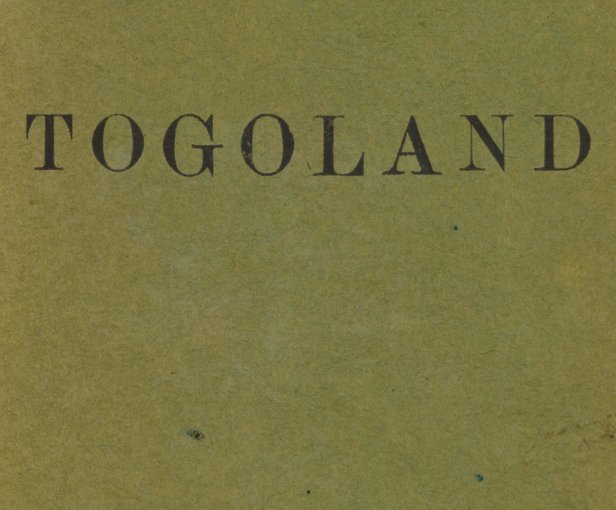 “An intelligence officer approached me asking to collaborate in dividing The Western Togoland Restoration Front. I pretended to agree in exchange for a huge amount that I was certain he would not offer, and will therefore leave me to look for another prey. Then, he said: “Don’t you feel ashamed while asking for such an amount?” I retorted: “Sir, you do not seem to me like a patriot, and therefore, it is not you who I fear for my image”. This is what Charles Kormi, founder of the “Homeland Study Group Foundation” said about the most influential cadre in Togoland after his death.
Tensions prevailed in the streets of the Ghanaian capital Accra and its environs late last September after images released by the Western Togoland Restoration Front (WTRF) aspiring to secede from Ghana turned out to be a graduation ceremony for 500 military elements that were trained in secret locations, putting Ghanaian authorities and the country’s entire national security at stake as the African Gold Coast prepares for the presidential elections due next December.
The founding of Togoland is linked to one of the most prominent figures in ancient history, namely Gustav Nachtigal, who started his career as a doctor and ended up as a commissioner for the German Empire in West Africa. After the Berlin Conference of 1884-1885, Germany dominated Togoland and called it the “Model Colony”. But, after the defeat of Germany and the signing of the Treaty of Versailles, Britain and France shared Togoland, with the former dominating the western part and the latter the eastern part. Togoland remained divided between these two powers until the African countries gained independence when a referendum was conducted in the 1950s. The western part opted for unity with Ghana, while the eastern part declared independence from France in 1960 under the name of the Republic of Togo. However, conditions began to worsen in Togoland since joining Ghana and the region’s population demonstrated against what they described as unfair treatment. The demonstrations sometimes subsided but would soon rage once again. In the 1990s, Charles Kormi announced the establishment of the “Homeland Study Group Foundation” to discuss the political and civil rights of the people of Western Togoland which soon turned into a political movement calling for the right to self-determination. In 2017, it managed to obtain membership of The Unrepresented Nations and Peoples Organization, a major international organization supporting the issues of the right to self-determination.
The inhabitants of Western Togoland believe that the political regime in Accra does not represent them and does not treat them like citizens but rather like foreigners, and that the region is marginalized by the government and lagging in development. This resulted in raising the ceiling of demands by the Homeland Study Group Foundation which exceeded the Togoland declaration of independence to a call to reconsider the referendum document under which Western Togoland was annexed to Ghana. The (HSGF) claims that the United Nations document provided for the secession of Western Togoland after fifty years of unity with Ghana and calls Accra for negotiations, a thing the latter has been rejecting. The political leadership in Ghana realizes that the events in Western Togoland are similar to those in the Ambazonia region which aspires to secede from Cameroon and which is comparable to Togoland in terms of emergence, political conditions, and membership of The Unrepresented Nations and Peoples Organization, despite that Ambazonia is more organized regarding the military and security aspects. Likewise, the Ghanaian leadership is definitely aware that the emergence of states in the short run on the banks of the Gulf of Guinea will constitute an international burden the international powers seem unwilling to bear its cost. However, Togoland has two options given that it gained independence: Either be an independent State which necessitates efforts exceeding those needed by South Sudan when it seceded from the North regardless of the difference in the two regions’ area. The second option will be unity with the Republic of Togo which will strengthen the French interests in the Gulf of Guinea.
The escalating separatist movements in today’s Africa supports our standpoint in the previous article entitled “The Confrontation Scenarios”, and thus, the secession of Western Togoland remains unlikely in the short term unless prompted by the international interest which applies to all separatist movements in Africa.
Regarding the Gulf, how could the Gulf interests be impacted by the independence of Western Togoland? Do the Gulf States have a common vision for Togoland? And how do Togoland’s leaders view such a vision? The upcoming article will bear the answer.